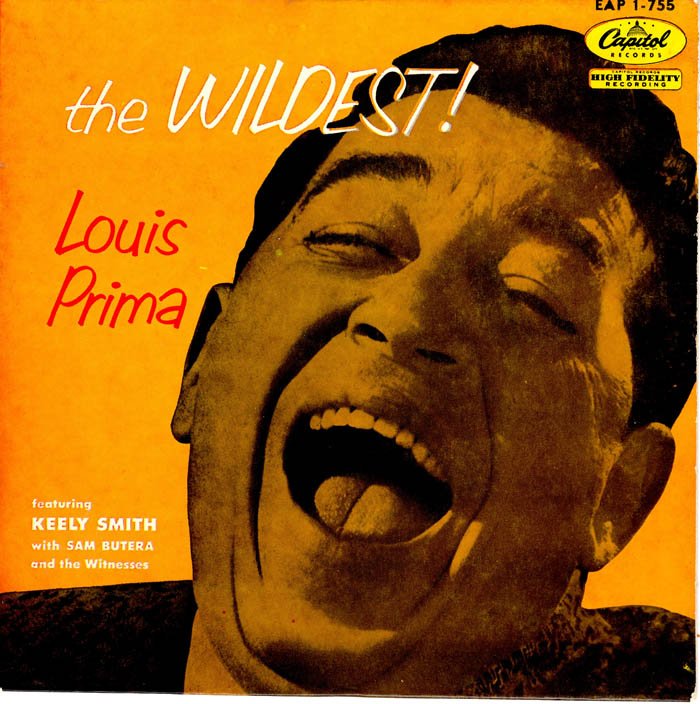 This album deserves the exclamation mark in the title. This guy, this band leader and singer, has a fun, eccentric and wild voice. His style is exuberant and I imagine at the end of his show he would be dripping in sweat. This is the first really super interesting album from this book. It features lots of horns, upbeat piano and of course Louis’ spectacular attitude and voice all over it. Yeah, it’s dated. The recording isn’t amazing and just the style of the woman’s singing makes you think “50s.” This would be a great album to pull songs from for a race scene or something crazy in an old movie. I wonder if he made a Christmas album, it would be awesome!

Bottom line: listen to it now